ERC STARTING GRANT to ANTONIO PAPANGELO for the SURFACE Project 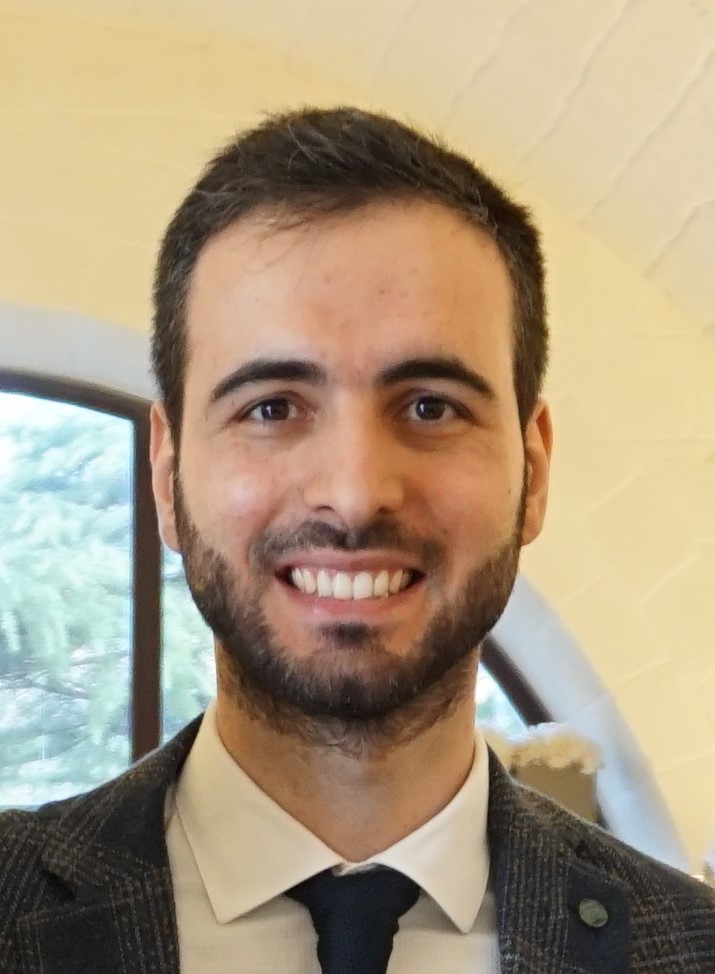 Dr. Antonio Papangelo first obtained the bachelor degree (2011) and then the master degree (2013) in Mechanical Engineering at the Polytechnic of Bari (PoliBa). Since January 2014 he started his PhD, during which he focused on tribology and nonlinear dynamics. He has been visiting scientist at various universities and research centres abroad including Sandia National Laboratories (USA), Imperial College London (UK) and Hamburg University of Technology (DE). In March 2017 he defended his doctoral thesis and obtained the title of PhD in Mechanical Engineering at the PoliBa. Between 2017 and 2019 he carried out research activities as a Research Fellow at the Hamburg University of Technology (TUHH) in the Dynamics Group led by Prof. Norbert Hoffmann. Since August 2019 he is a fixed-term researcher (junior) at the PoliBa in the Department of Mechanics, Mathematics and Management, and visiting scientist at TUHH in the Dynamics Group.
In the field of tribology, Dr. Antonio Papangelo has been studying adhesion between soft components, friction, transition from static to dynamic friction, mechanics of contact between rough surfaces, viscoelasticity. In the field of nonlinear dynamics his research contributions have mainly considered the study of the spatial localization of vibrations in nonlinear mechanical systems, self-excited vibrations in the presence of friction, the dynamic response of weakly coupled externally forced structures.
In December 2021 Dr. Antonio Papangelo received funding from the European Research Council (ERC) for the research project "Towards Future Interfaces with Tuneable Adhesion by Dynamic Excitation" (SURFACE), funded under the call ERC - Starting Grant for an amount of 1.5 M€. SURFACE aims to design microstructure interfaces with macroscopic adhesive properties that can be actively adjusted through the use of appropriate dynamic excitations. By exploiting the multiplicative coupling between geometric and dynamic effects, SURFACE aims to considerably increase the maximum adhesive tension that the interface is able to macroscopically withstands, and to allow active control of the adhesive force exchanged with a switching time scale between adhesion and detachment of the order of milliseconds. SURFACE's results will be relevant in the development of cutting-edge technologies such as soft robots, the recovery of debris in an extra-terrestrial environment, human-robot interaction, soft manipulators with pick-and-place tasks. Thanks to the funding received, Dr. Antonio Papangelo aims to support the activities of a research group of 6 members at doctoral and post-doctoral level for 5 years and to found a new tribo-dynamics laboratory at the PoliBa.